It’s easy to make an online donation to a member of our team! Just follow these few steps:

1Select the player you want to support 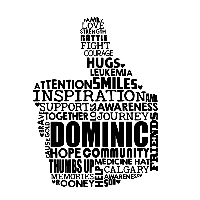 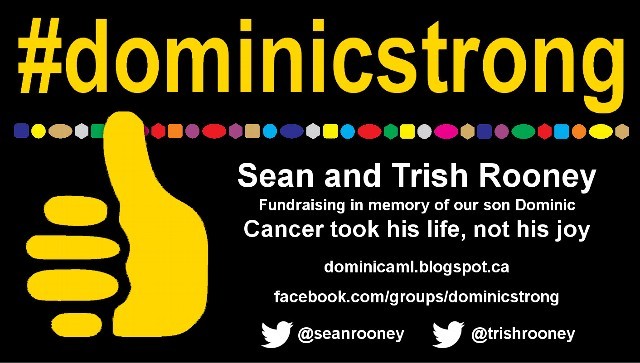 Team #Dominicstrong is inspired by Dominic Rooney, who was diagnosed with leukemia at 11 months old and died Sept. 3, 2015 while on his wish trip to Orlando. His energy and attitude are an inspiration to us all.

We give back through Extra Life to the Alberta Children's Hospital in Calgary, which serves so much more than the Calgary area. Dominic was from Medicine Hat, for example.

There are numerous events happening to support these goals. Most are listed through the #Dominicstrong Facebook page, and include an online auction, local businesses contributing a portion of their proceeds, raffles and much more.

Most importantly, we play games for 25 hours straight once a year. We encourage you to join up and do the same!

To learn more about Dominic, visit the blog his parents have written since his diagnosis at dominicstrong.com.

We haven't raised any money yet.