I've pledged to play games and raise funds for kids at my local children's hospital.

For 24 Hours on January 14th, starting at 12 PM CST, my friends and I will be playing games and streaming over on Twitch. We're streaming to raise money for the Ann & Robert H. Lurie Children's Hospital of Chicago. Donations through this page stay at my local children's hospital.

Last year, we easily cleared our goal, so this year, we're DOUBLING it. That's right, our goal this year is $1,000. To make things even more special, a few of us will be eating the next level of Hot Ones' Wings of Death for every $100 donated!

To kick things up another notch, we'll be giving me, Kevin, frosted tip in my hair AND beard after we break our $1,000 goal!

Because you guys smashed our original goal last year, we've decided to throw in some bonus Stretch Goals for future streams and games!

Last year, we started rewarding you for donating by making us "suffer" with some fun and whacky activities! It's all in good fun, and helps the kids! We do it for the kids!

New this year, we're introducing The Wrecking Wheel. Every time $25 is donated, someone will spin a wheel that has 4 different categories of challenges that will be pulled at random out of a bag. Here are some fun examples:

The punishment for failing or refusing a task? We have a Truth or Dab card game for that!

During some games, different rewards will be available that will affect the game itself! Here's an example of some rewards for a game like Mario Kart:

We will be playing a variety of games with no set schedule. Some games you can look forward to possibly seeing are: 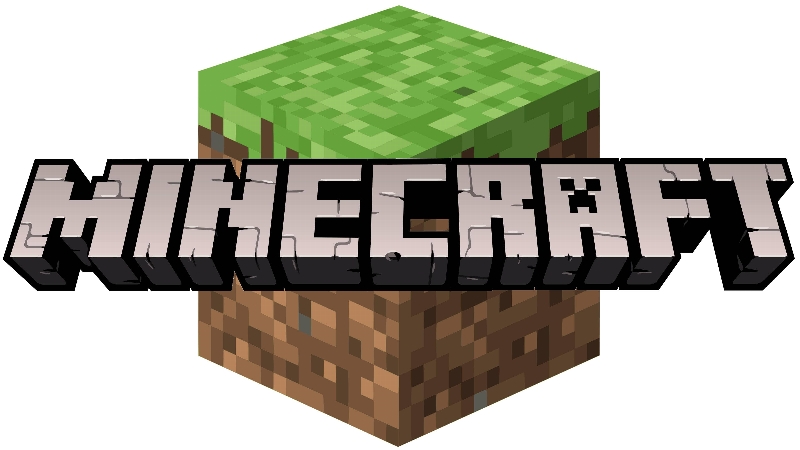 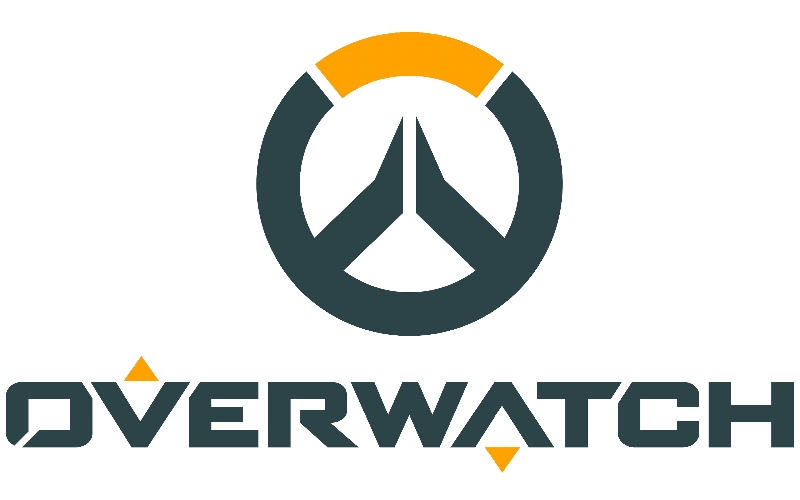 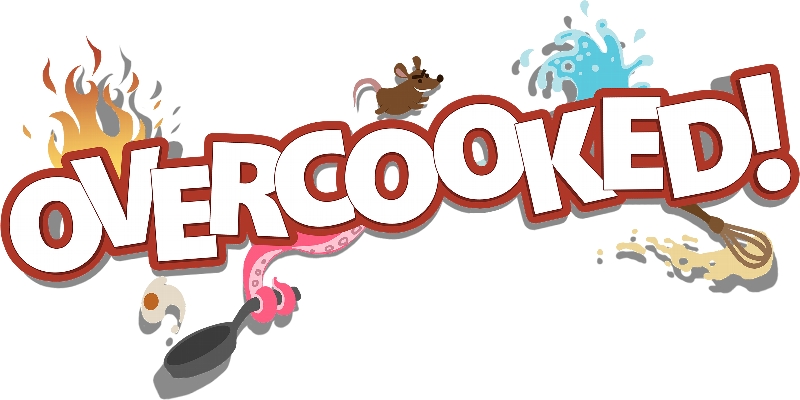 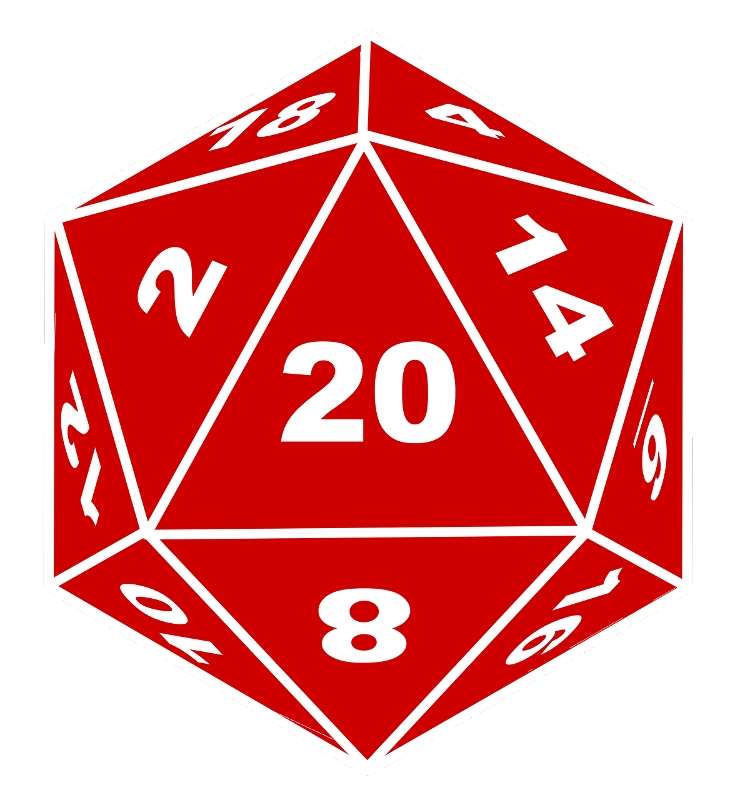 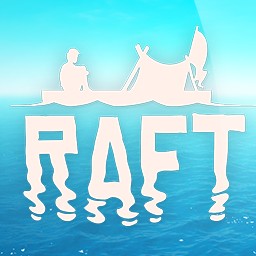 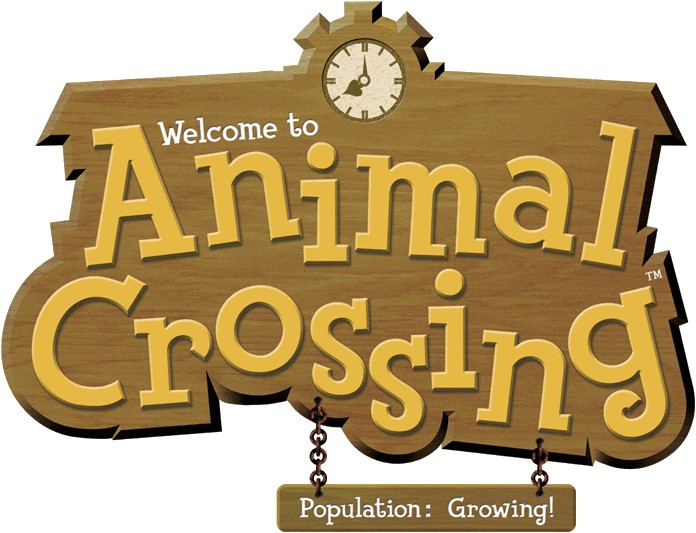