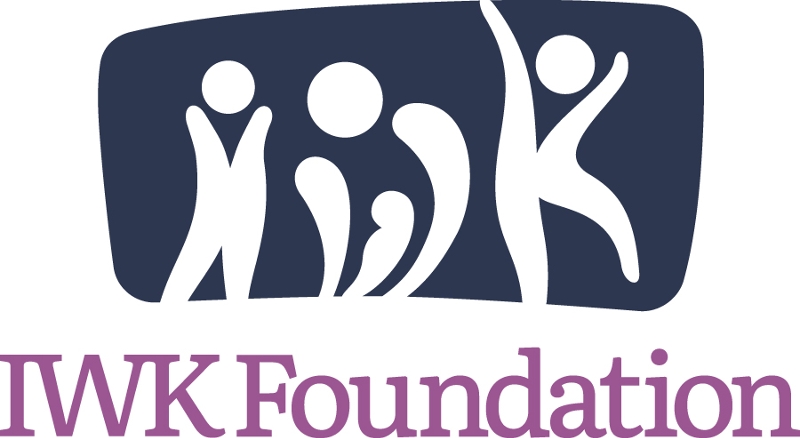 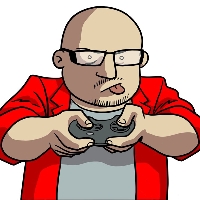 I've got multiple stream events planned to celebrate this momentous occasion throughout the year, with milestones based on fundraising totals and stream themes from early on in my Extra Life career! Check out descriptions below!

As always, thank you so much for your generous donations. I know we'll hit this high in 2023!

My first Extra Life marathon took place in 2011, where I managed to raise $770 while playing games on my beloved Sega CD. This year, $770 will unlock a Let's Play stream series for the Sega CD classic, Snatcher.

In 2012 I raised $1,539.84 while playing through one of my favourite games of all time - Lunar: The Silver Star. This year, milestone 2 will unlock a Let's Play stream series of Lunar. I'm looking forward to re-experiencing the game again with all of you!

In 2014 my theme was Sega Retro, and I raised $3,491.01. This year, Milestone 4 will unlock a Let's Play stream series of Magic Knight Rayearth for the Sega Saturn.

In 2015 I'd just received my Retron 5, and had donors request any game the system could play. In honour of this, when we raise $5,389.85 this year, I'll begin a Let's Play stream series of Gargoyle's Quest for the Nintendo Game Boy.

In 2016 I busted out the trusty ol' NES for my charity marathon. We raised $8,041.34, and I remember breaking down in tears when that final donation came in, as I was so sure that $8k was an impossible goal for my little channel. This year, Milestone 6 will trigger a Let's Play stream series of Final Fantasy in honour of that amazing moment.

As of Jan 1 we need to raise $8,240.48 in order to have collected $100,000 total for the IWK Foundation over the course of my years participating in Extra Life. I am so excited to hit this amazing number. Stay tuned to this space for further description of this milestone reward!