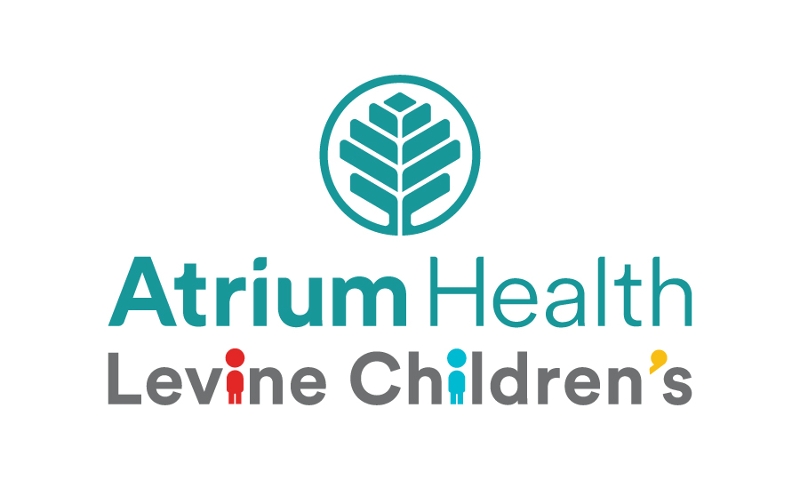 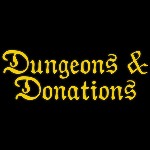 Dungeons & Donations is returning this year to an in-person event at The Wyvern's Tale in Asheville, NC, with a live broadcast at twitch.tv/dndonations!

We're taking on the classic adventure modules, The Sinister Secret of Saltmarsh and Danger at Dunwater.

From 12pm (ET), December 16th to 12pm, December 17th, we'll be running a 24-hour live Twitch stream of heroes trekking through the classic adventure modules The Sinister Secret of Saltmarsh and Danger at Dunwater. Players can come to The Wyvern's Tale at any time during those hours to get in on the game. $5 gets you on the list, and as soon as someone dies you get moved up to the table.

If a player's character dies they (or a benevolent viewer) can pay $5 to have their character instantly raised from the dead. After the first raise, this cost doubles each time (e.g., the second raise is $10, the third is $20, and so on). If they wish to play again with a different character, they may once again pay $5 to join the bottom of the queue.

Dungeon Masters will rotate throughout the 24 hours, and each will be keen to prove how many adventurers they can fell within the perilous dungeons!

Join the Facebook event or the Discord event to connect with other players and viewers, and be sure to follow our Twitch channel to get our going live notifications!

Watch this space for more details about Boons and Banes, ways to participate as a viewer, and much more!