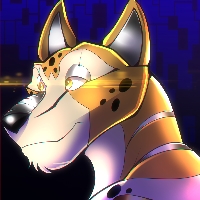 I've pledged to play games and raise funds for kids at my local children's hospital.

My hair is on the line once again, but not like last year.  Oh no, instead of offering to shave it, I'm offering to grow it.

You voted, and I've taken those votes and determined what to play.

All schedules include a 1 hour lunch break at the 4 hour mark. Also, while I live in the US Mountain Time Zone, all times below are in US Eastern. Mind the time change Sunday morning!

Sundays at 9:30pm US Eastern TIME

Your donation is tax-deductible and will make miracles happen for families who desperately need them. Simply click the "Donate" button at the top of this page to help. If you want to support a specific incentive, use the panel of incentives on the right.