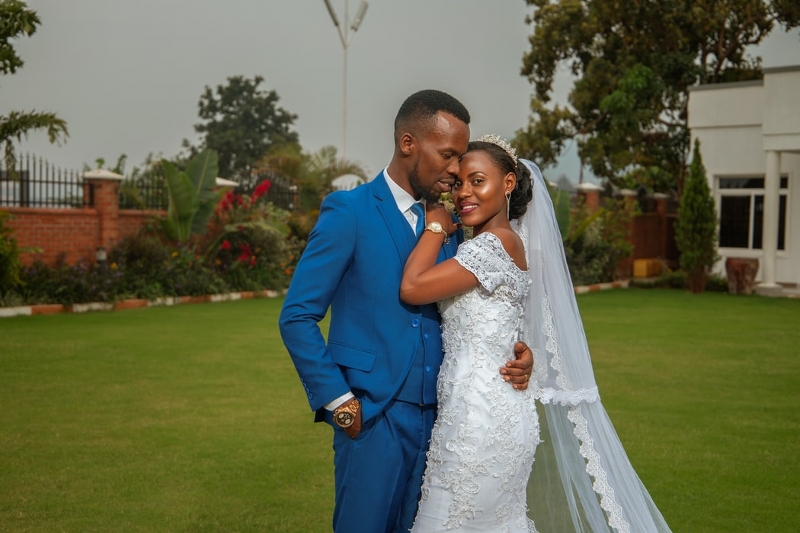 My friend Anne’s divorce is almost final. Recently a pal of hers approached her with great news.

“I have the perfect man for you.” She declared happily.

She went on to tell Anne that a male friend of hers is also single.

“He’s an attractive doctor, upstanding in the community, and all around good man.”

She told Anne that she mentioned her to him and he seemed interested. Turns out they had in fact met many years before when they were both married at a party but don’t really recall much about each other.

Anne agreeing that all of it sounded good and looking forward to dating told her friend that she could pass on to Doctor-Man that she’d be interested in meeting him too.

The friend pulled a business card out of her purse and said, “Great, here’s his card, he told me to tell you to call him.”

What’s that sound? Oh yeah, it’s the air coming out of her balloon.

What is this man thinking?

Does he really expect a woman whom he doesn’t know to make the next move by calling him on the phone?

What does he expect her to say? “Um hi, So and so told me you wanted me to call you. Yes, you don’t know me but apparently we are both single so here I am….”

How desperate would she look?

Why would this be desired or attractive for a man?
Is it an ego trip to have women coming after him?
Have men forgotten that THEY are the hunters?

Don’t they know it is masculine and gentlemanly and HOT to us to watch them go after what they want in life?

Especially when it is us.

That for most women (there are exceptions who enjoy being the aggressor-which I shall never understand no matter how it’s rationalized) viewing men as the strong, self assured, confident, and take charge guy gets our engines revved and it begins from the first moment and way they make contact with us.

Men-It’s not sexy to pass your phone number through a friend and request that the woman call you.

Some of you may be thinking that he doesn’t know her, doesn’t remember her, isn’t sure she would want to meet him, isn’t sure she’s ready to date yet, isn’t sure he would like her….and so he is being respectful by giving her the control to decide for herself what she wants to do.

That very well may be his honest take on the situation but….

It appears (even if it’s not true) lazy, insecure, unsure, or showing half hearted interest at best.

Clearly he is interested to some degree. After all he passed along his number. Therefore, even with the most remote interest a man should hunt and make the move, never ask the woman to.

Because men get major attraction points for it.

Because it’s in a man’s best interest to do so.

And because if a man follows this guy’s lead, the woman he gives his number to may do what Anne did. File it at the back of her phone book because she never intends on using it.

Let’s say Doctor Man’s motives were all the sensitive ones above.

What could he have done?

There are always ways to be the hunter, be the masculine one and yet be respectful and not pushy if it’s an uncomfortable situation like theirs as they don’t even know each other.
The solution is NOT to avoid any discomfort by asking the woman to do it for him.