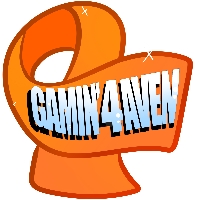 I'm a hero. Or so the award that I'm holding above says.

I disagree with the title. Not because of some attempted exercise in humility, but because any honor that I've received for my Extra Life efforts doesn't happen without each and every donor over the years. Without that support, I wouldn't stream as much, nor would my mind continually race about new incentives and bits to keep things entertaining for all of us as we collectively do incredible amounts of good by benefitting the Blake Shelton Cancer Research Fund at the Children's Hospital Foundation of Oklahoma City.

Plus, this kiddo is the real hero: 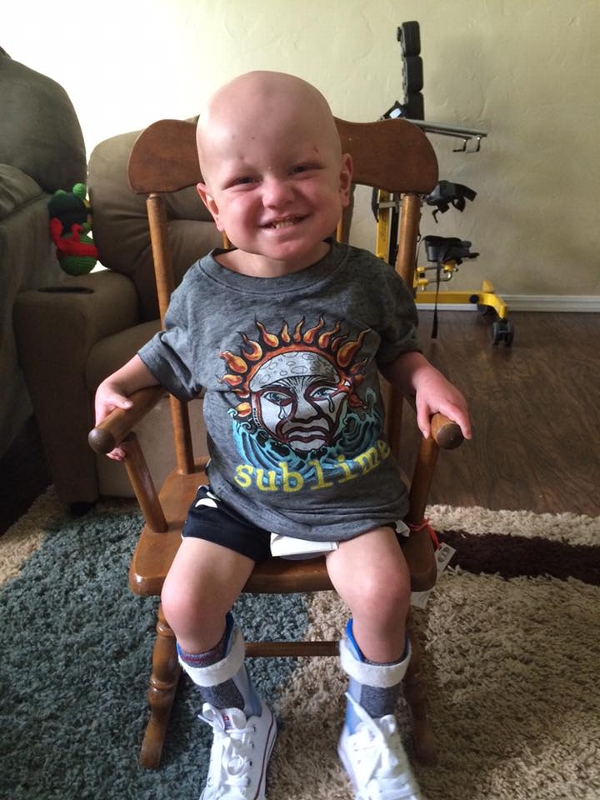 If you're new here, that's Aven. He had to fight Leukemia. He lost that battle when he was just two years old. While I never will forget the looks of his parents at his funeral, I treasure the looks they give now when their eyes light up about Gamin' 4 Aven or when they tell their sons that their older brother is on my screen when I streamed live at the 1UP Open in 2020, right before COVID-19 rocked our world.

Aven, and each of every one of you, are the real heroes. Whether you've donated and never watched a second of my streams, donated solely to watch me ingest some kind of terrible boozy concoction, donated solely to make my life miserable through Crowd Control while playing, or simply spread the word, you are the heroes that make this a success each and every year.

Join me in becoming a hero once again in 2021. gamin4aven.com is the new forwarding link to bring people to this page to make their tax-deductible donations to this worthy cause. Don't forget to ask your employers about donation matching as that is the true secret sauce to how this effort grows year after year.

Be sure to return here throughout the year, not just to donate, but to stay informed of future streaming events and scheduling. Help me make 2021 the best fundraising year yet!

The amazing Shadowbringers expansion of Final Fantasy XIV comes to a close and I will stream the new content in the update. Every mistake I make and every death I get will cost me--and your donations can make it hurt even more!

Streaming dates and times to be announced once my competitive schedule is released. Games to be played: Fall Guys, Among Us, and Chess.

I'm Commander Shepard and this is my favorite remastered trilogy on the Citadel. Once the new trilogy drops, I will play through the entire series once again. Your donations choose Shepard's morality, love interest, major decisions, and, ultimately, the ending of the trilogy. Oh, and the Mass Effect milestone drinks return!

Like last year, I will combine football and gaming! Starting time TBD, but will likely coincide around the kickoff of Notre Dame vs Navy. We will have special guests, a live reaction stream of Notre Dame vs Navy, loads of silly bits, and tons of fun with Legend of Zelda: Breath of the Wild with Crowd Control!

To end the year, I'll be streaming lots of FFXIV's newest expansion. My friends will try to kill, we'll explore a brand new story, and maybe just maybe I'll be able to dive into real endgame fights this time around.